Don't miss out on a restock or new product update! Sign up:

*NOTE: NOT COMPATIBLE WITH SRC FORCE SQUAT STANDS PURCHASED PRIOR TO JUNE 2020

SRC Barbells are professionally manufactured at our headquarters. With precision, expertise and very specific equipment, we're proud to say this is Canada's barbell!

Thank you for submitting a review!

Your input is very much appreciated. Share it with your friends so they can enjoy it too!

I actually have it mounted to the src plate tree and it works amazing. It would fit on their squat rack but the mounting point on the plate tree keeps my squat rack area empty. Personal preference.

Solid piece of equipment, would recommend !

Love the product. I always use it for Landmine Rows and I may incorporate a Landmine Shoulder Press eventually into my program. 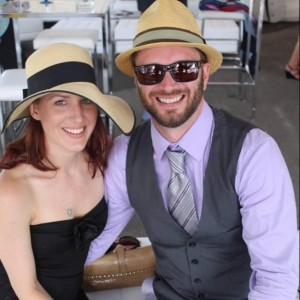 Love this! Not an exaggeration to say that I use it every day. It's the best way for me to get in compound movements.

Everything we have is in stock - meaning you get what you pay for!

With an easy return policy, we can guarantee your satisfaction.

It's not just the products you can trust - our team is here for you!

100% secure payments via credit card, Apple Pay, Shop Pay. You can even finance with Sezzle or Paybright right on our site